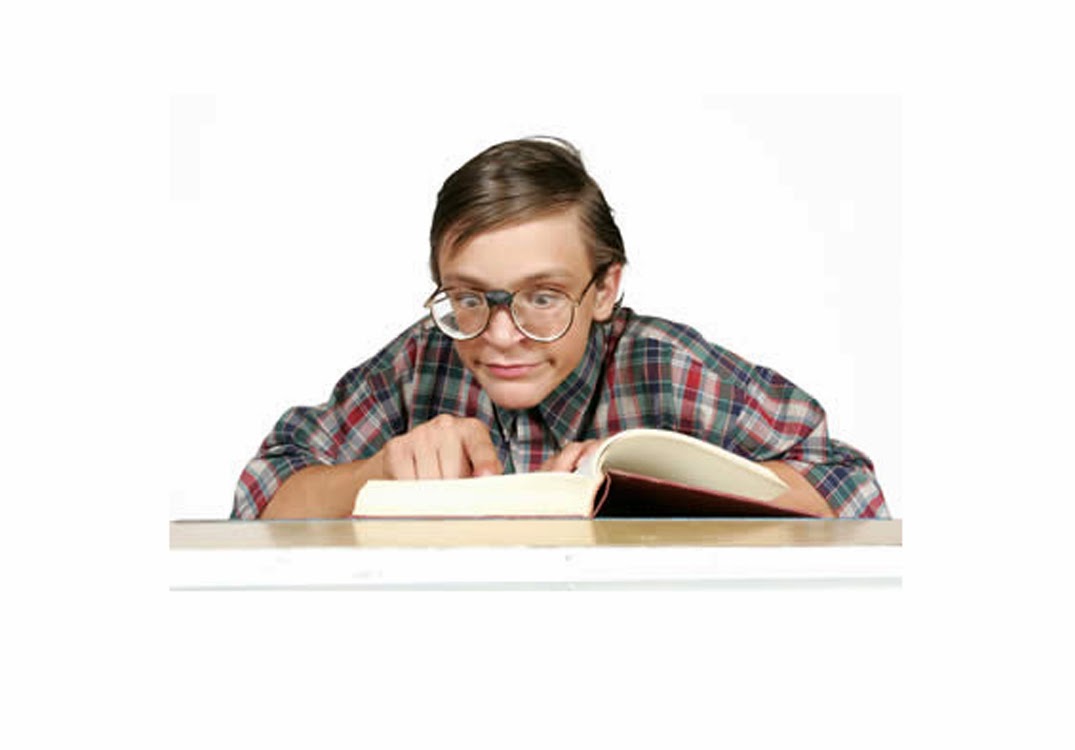 I saw this post on Joelle’s blog February Girl and fancied joining in as everyone should embrace their inner nerd!
So here are my 8 Nerdy Facts about me.

I have over 30 of them from various places or events. Some of my favourites are my V Festival ones and a couple from working backstage on theatre shows.

2. I know lots of useless facts about the Tv Show Buffy The Vampire Slayer

I was an avid watcher of Buffy and Angel when it first aired and used to buy the books, figures and magazines. I also dressed up as Buffy for Halloween once. I prided myself that I knew lots of trivia about the series including how what sounds are combined to make the vampire dusting noise, what the license plate of Cordelia’s car was and was incredibly disappointed in myself that I only scored 96 out of 100 on BBC’s Buffy quiz :-(

3. When I was younger I wanted to be an Archaeologist

I used to spend hours hunting through rocks on holiday trying to find fossils and once on a family holiday to France laid all the ones I’d found out on the bed and charged my family to come in and look at them.

4. Google is my best friend

I’m such a fan of googling everything. I love that you can find info on pretty much anything you want on the internet. The last thing I googled was “Why does Harry not die at the end of Harry Potter?” and then spent over an hour reading about Horcruxes!

5. I can’t wait to go to Harry Potter Studio Tour just to see all the props.

My day job is in theatre and as part of it I find and make props to be used onstage in our shows. For me films have some of the most amazing props ever and set dressing. The attention to detail on Potter was amazing and obviously they had bigger budgets than we get so I can’t wait to nosey at all the small details and try and work out how they were made.

6. I have to research everything to a fine detail

When we went to Tokyo I researched all the local customs and good places to go and how to get there. Before we booked our honeymoon I went though every hotel on Kuoni and narrowed it down to the one by researching each individual one. I also arranged all my findings onto a spread sheet.

7. I own a First Edition of my favourite childhood book

I could always remember a book I got out from the library when I was younger but the only details I could remember about it was a fire demon and a guitar playing Wizard. I happened to catch a Film 2000 episode talking about a new film by Hayao Miyazaki called Howl’s Moving castle and I knew straight away that was it.
I bought a First Edition from a bookstore online (for ALOT of money!) and had the absolute pleasure of reading it again. It has a lot of differences to the film if you’ve seen it, including another door that leads to Howl’s hometown in Wales where he’s actually called Howell Jenkins! Hadn’t remembered that part at all!!!

8. I’ve always wanted to own a metal detector

From being a kid I’ve always thought they looked like the coolest thing in the world and liked the idea of finding buried treasure (probably relates to my love for archaeology)
*
Hope you liked my 8 Nerdy Facts. I actually found an online nerd tester to work out how nerdy you actually are!!
http://www.nerdtests.com/ft_nq.php
It is American so some questions you might have to guess but it amused me and I scored Somewhat Nerdy!!
Let me know in the comments if you’re going to do the Nerd tag blog post too or if you do the nerd test above x

My Transform Experience inc Botox Before and After photos UPDATED

10 sure fire ways to feel awkward at a Blog event